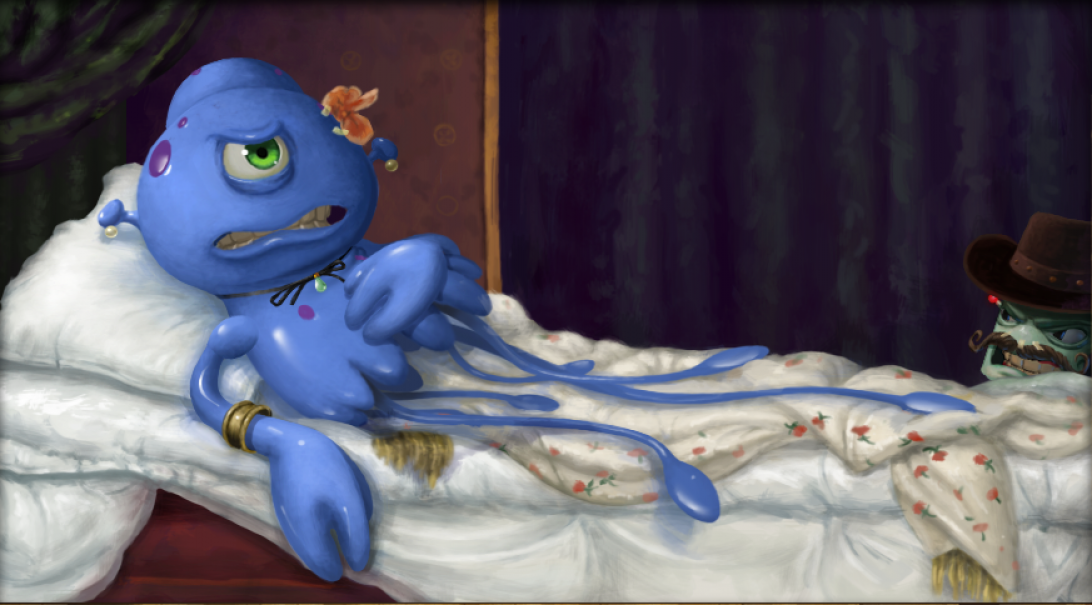 In June I went to the Pixar campus in Emeryville, California.  It is such an amazing place.  As Brave was just being released they had the place decorated to celebrate.  They had enormous tapestries in the lobby and even the security was dressed in Scottish regalia.  The receptionist was also dressed up and when asked by another visitor if that was how she usually dressed she came back with, “Yeah, this is just how I like to dress when I’m pumping gas on the way to work.”

I was excited to see they had even made a full size the stone circle from the movie.  Here’s a picture of me awkwardly posing next to it: